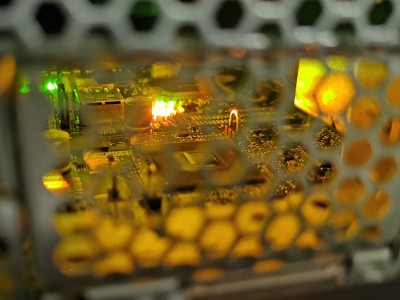 Apocrita runs a variety of different job types, and the cluster is comprised of different node types and queues to accommodate this. Unless you have a specific technical reason, you should avoid selecting a specific node type to run your job on. Some nodes are restricted depending on the source of funding.

The following nodes are open access, allowing jobs from any user.

The following nodes are restricted to specific groups controlled by the purchasers of the nodes. Requests for access to these nodes will need to be confirmed by the owner of the node before access will be granted. We additionally have a node called burst1 used for lab and training sessions, and as a burst node for extending the capacity of the cluster outside term-time.

Users with access to owned nodes can ensure jobs run on an owned node by requesting -l owned in the job script or on the command line e.g. qlogin -l owned